Do You Have A Photo or Video Production Project We Can Help With?

Campaign production for China’s leading gold clothing brand, Biem LF, the brand had an amazing growth passing 700 stores on by the time we worked the second production for them

In 2016 the production tool place on the beaches and coastal roads of Cyprus as well as in one of the best location houses. In 2017 the production also saw the booking of a Princess 23M yacht and additional photos at the Antaria Palace Resort. 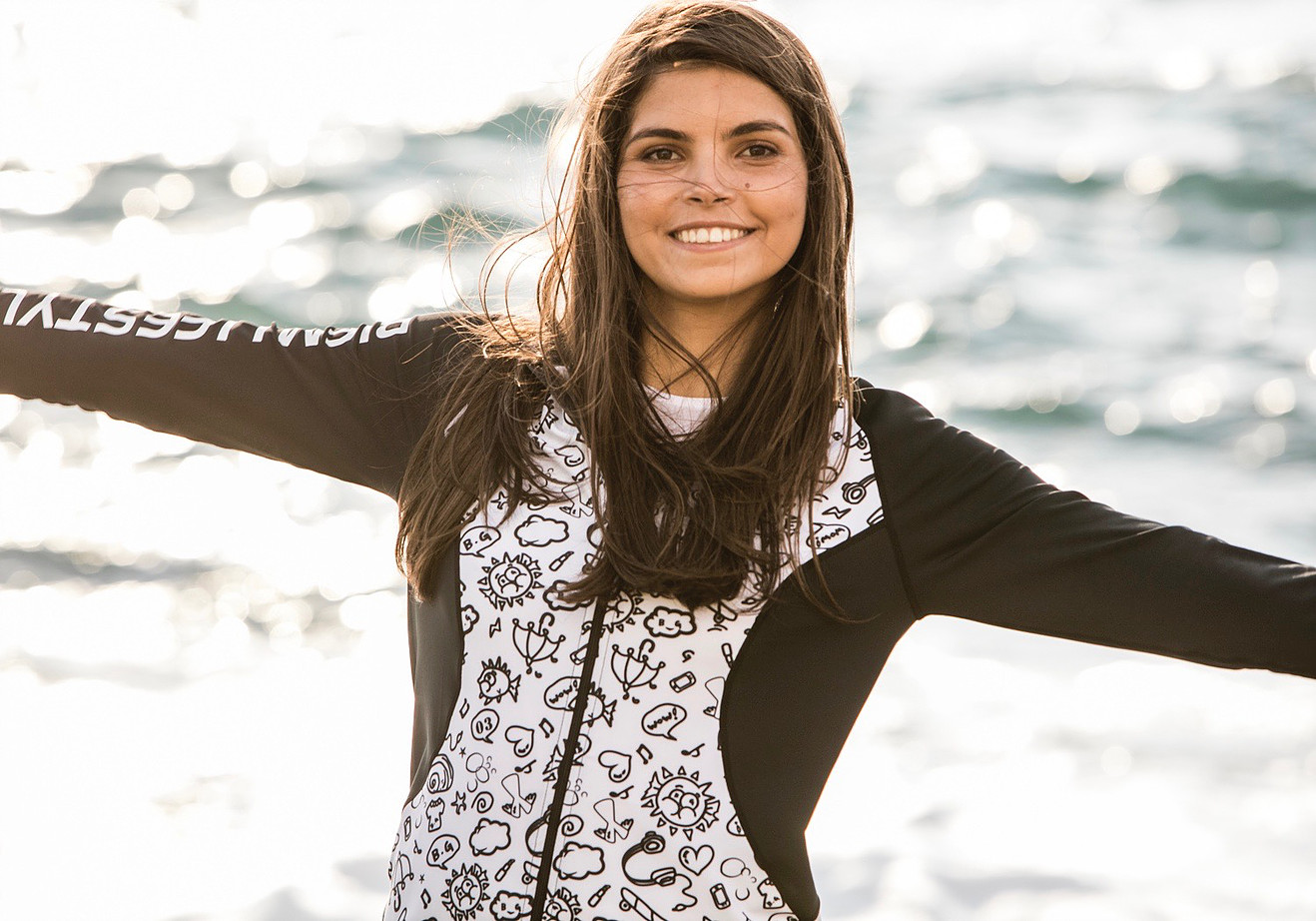 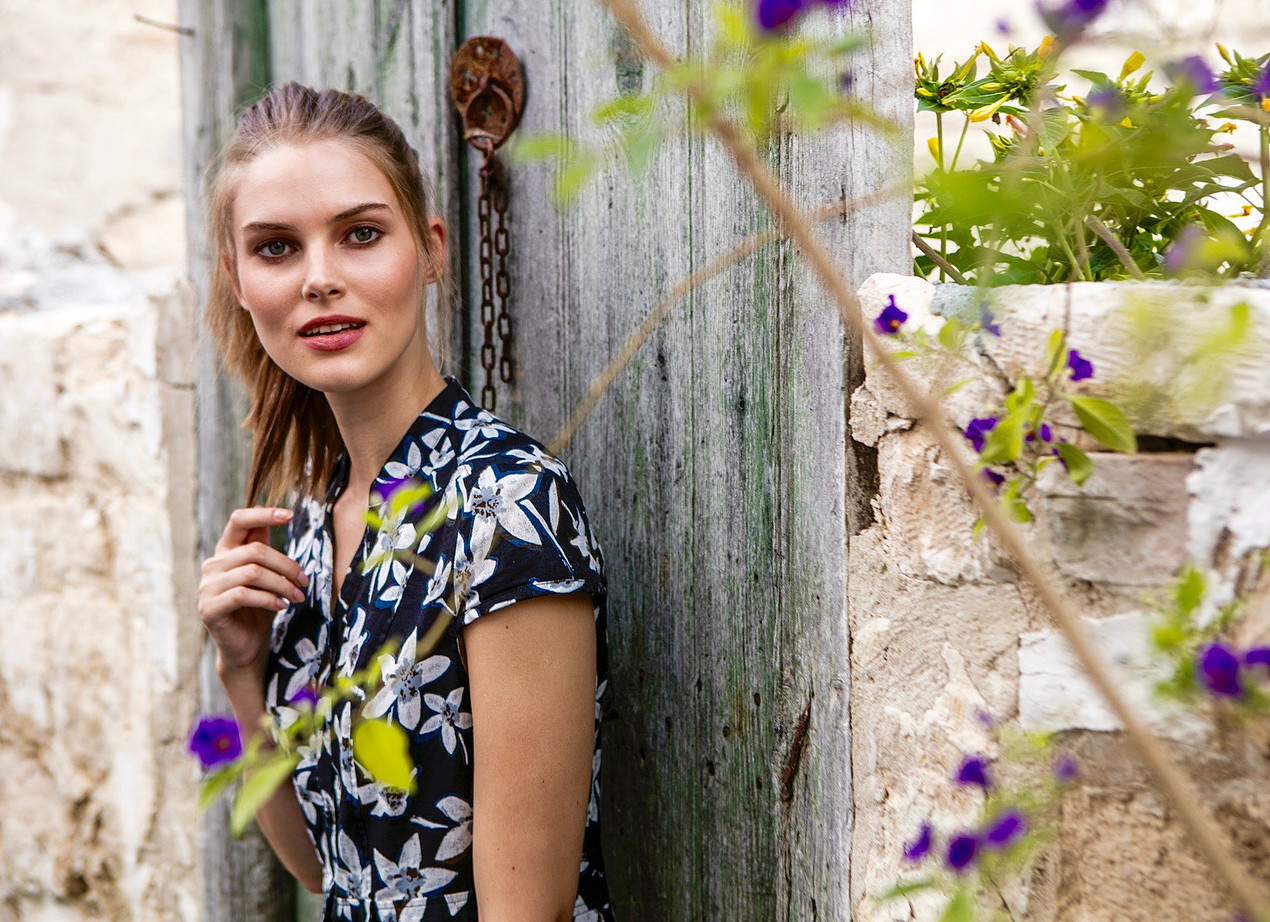 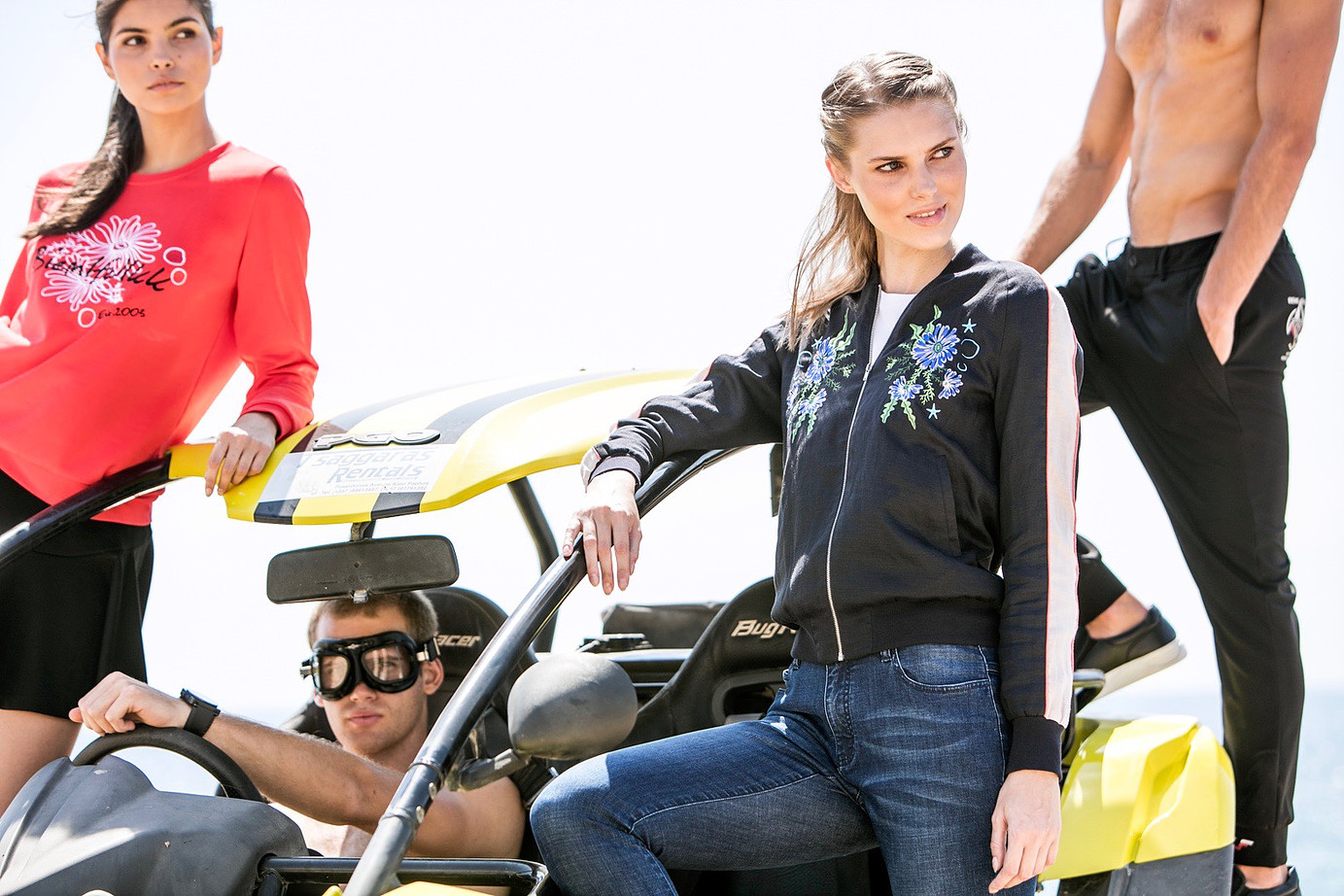 Let’s talk about your next project. We would live to know what you have planned. Get in touch for a fast quote or estimate on your next production.