Do You Have A Music Video Project We Can Help With?

Music video production featuring leading artists with the new release of Nour El Ein the classic hit. The song topped the charts in the arab world after being launched during the Miss Lebanon contest in 2018.

Produced over two days in Cyprus with locally sourced crew and extras. The filming took place at Cape Greco, Protaras and the Lefkara Village with it’s picturesque streets and buildings. 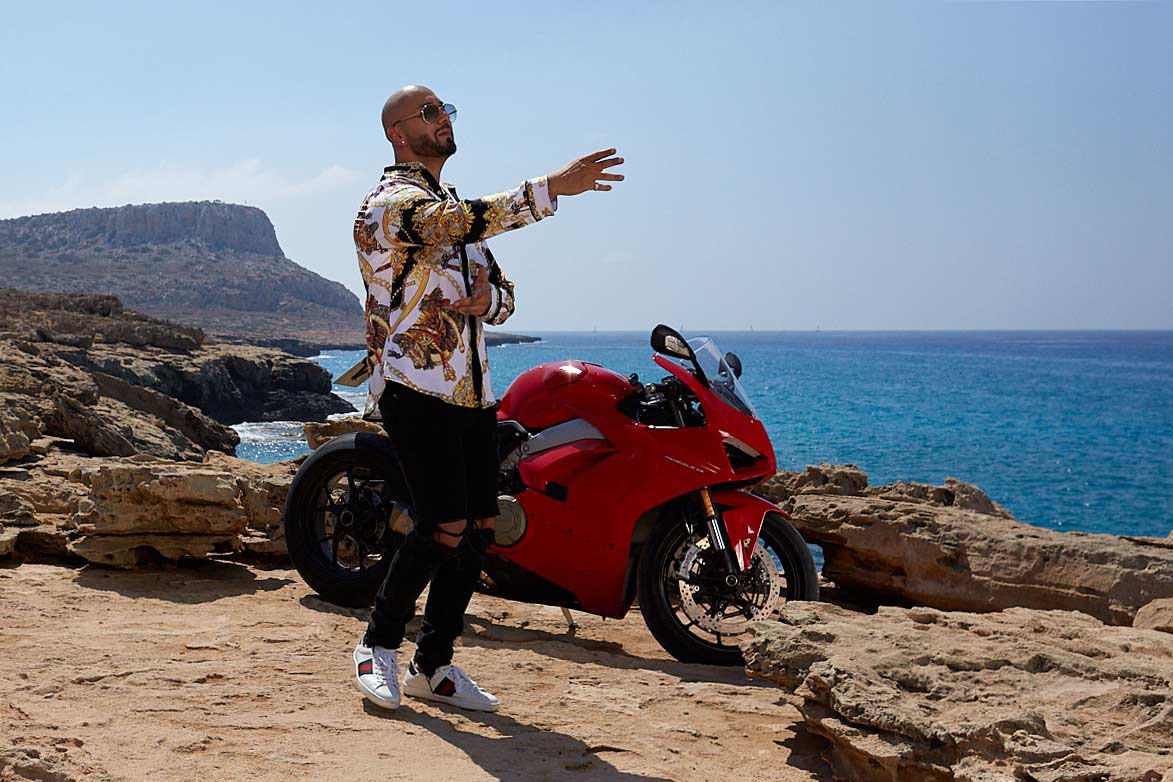 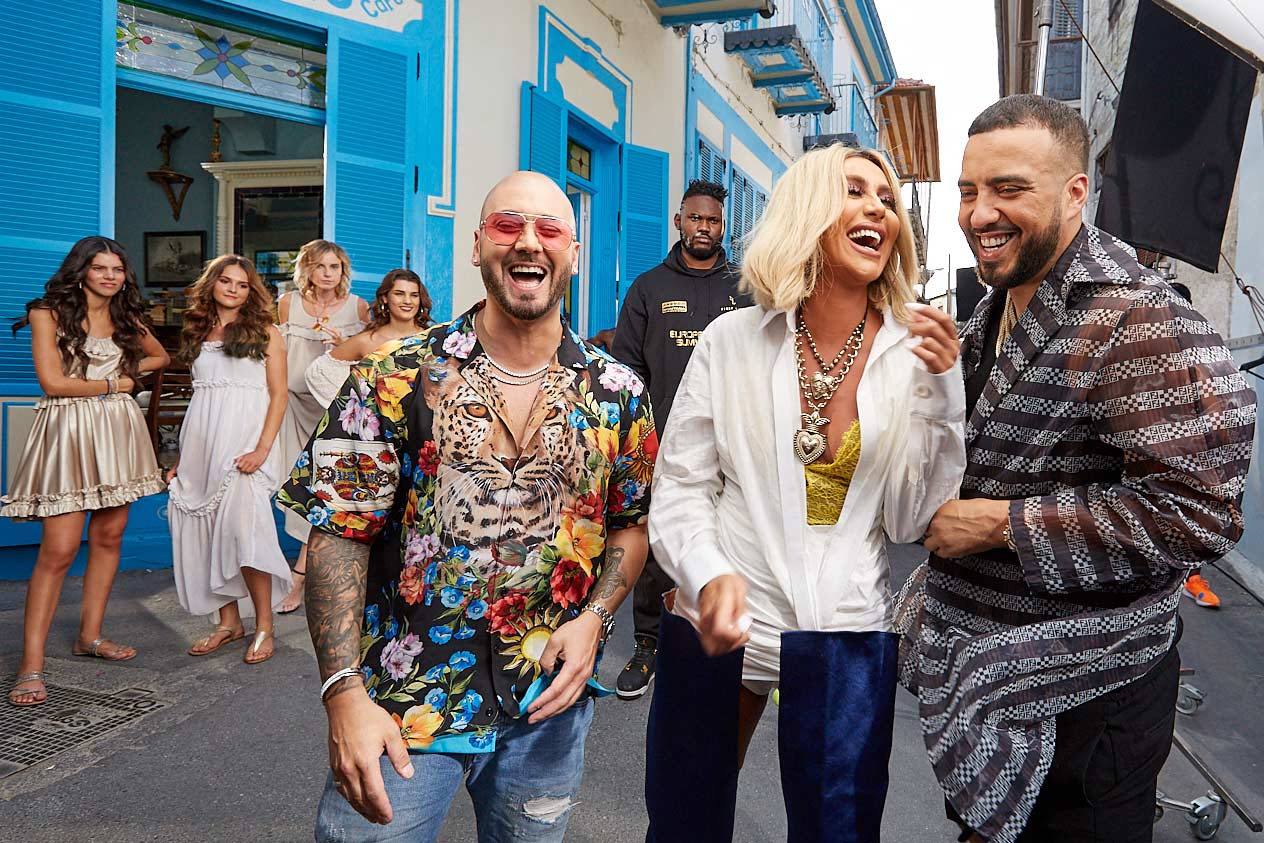 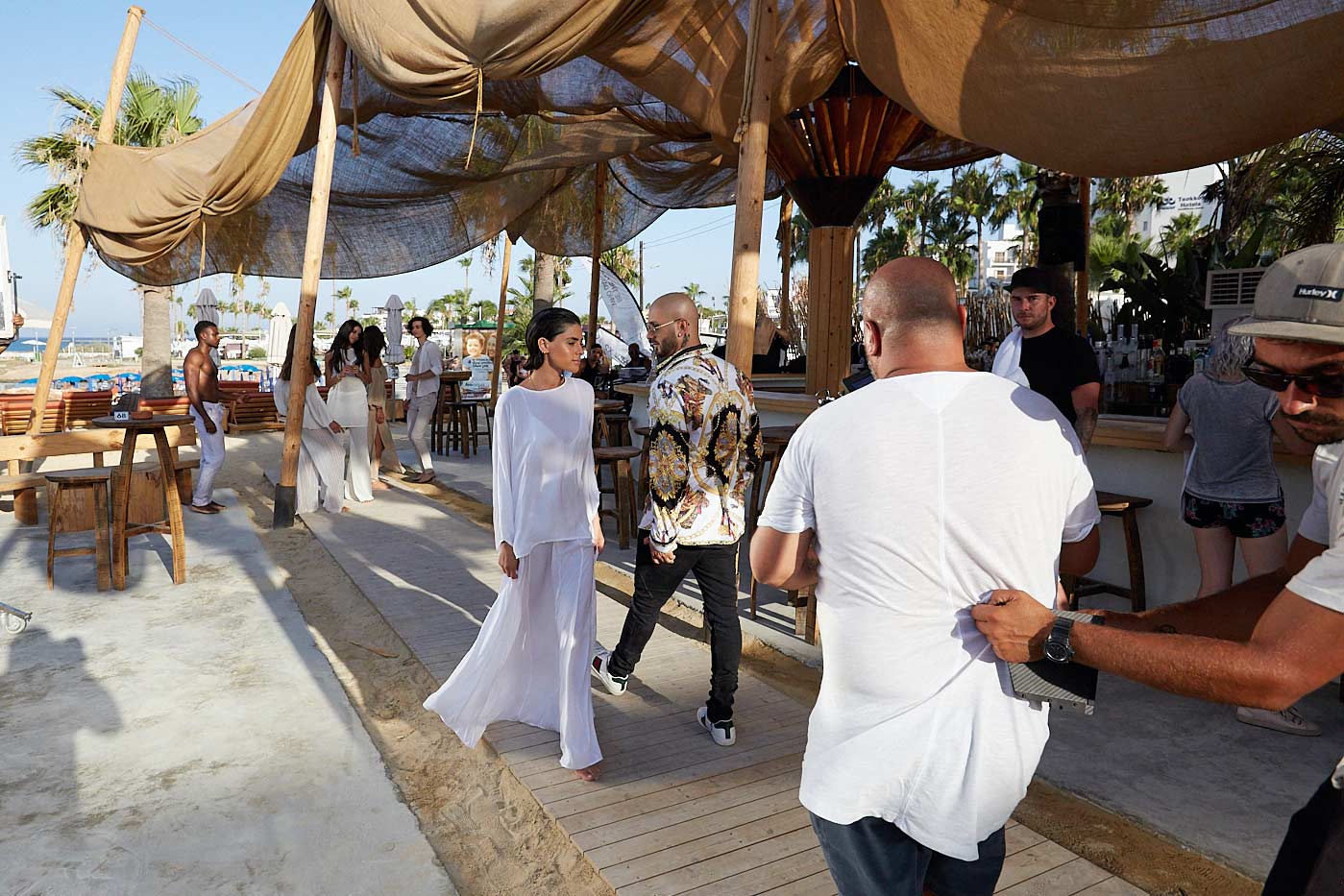 Do you have a music video production, TVC, Photo project or film to produce? Looking for a great team at a great location? Let us know how we can help.