Do You Have A Project We Can Help With?

Cyprus Production Service CPS is part of Moi Ostrov Ltd publishing and production group. We offer great synergies as a media company using our vast contact and client network to help serve your production in Cyprus. This can translate to anything from getting a good deal on a luxury prop like a yacht or a supercar to accessing permits for restricted locations. 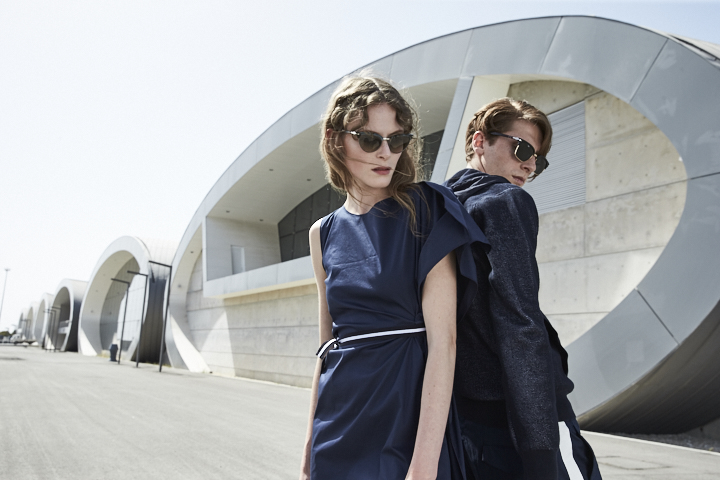 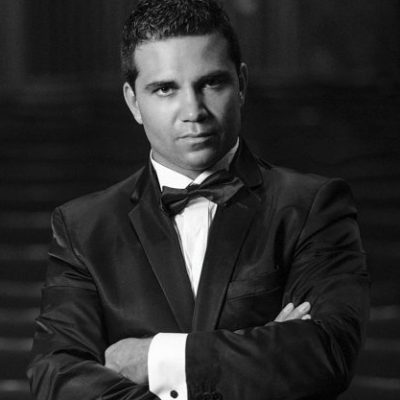 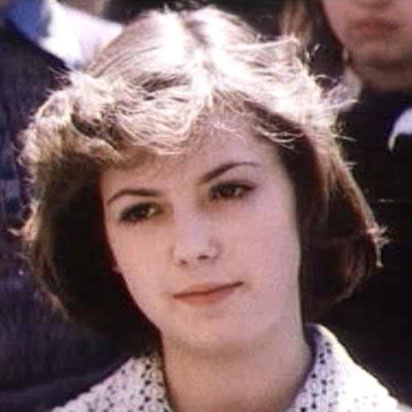 Some of our most recent service productions in Cyprus . These are film and photography projects that our team has been part of. 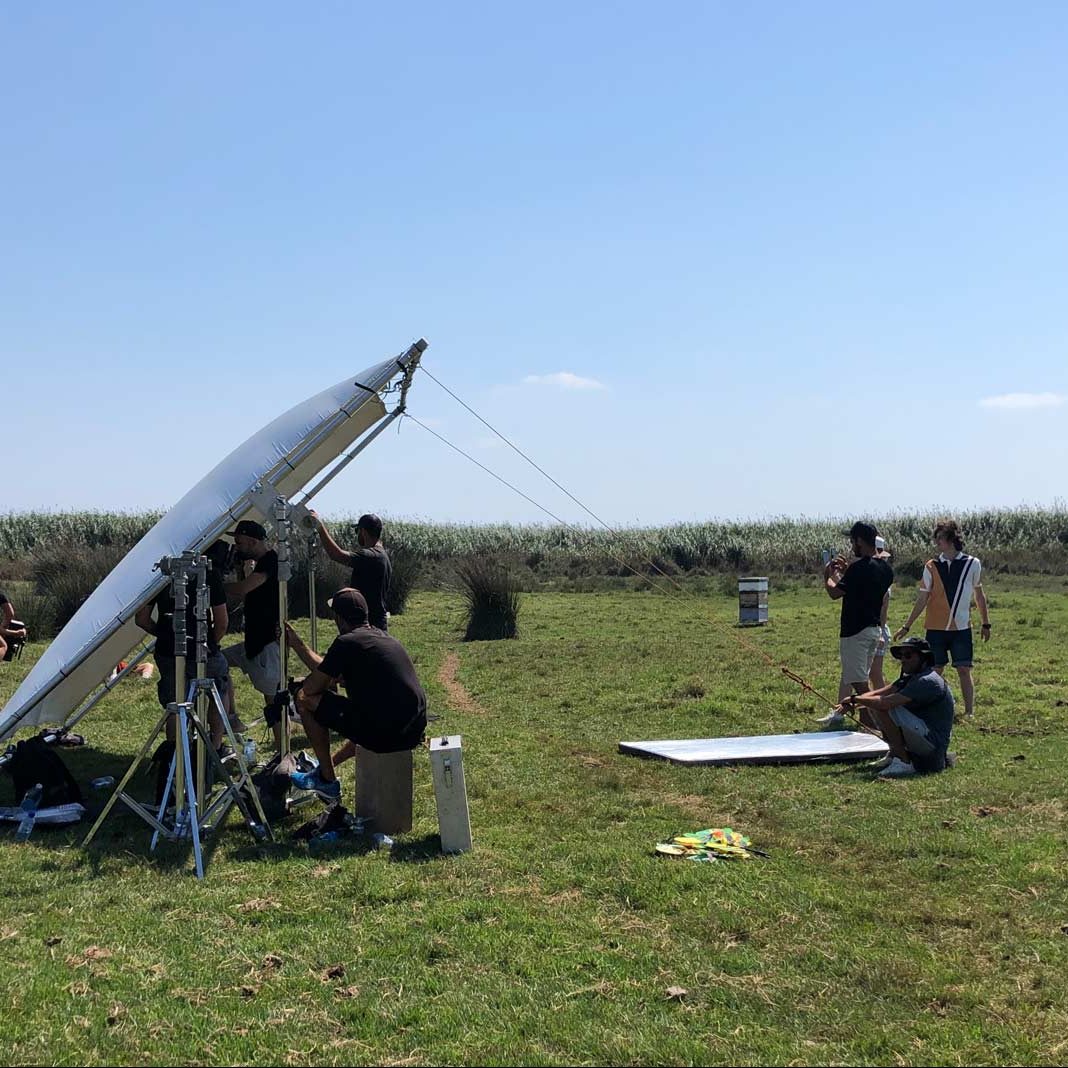 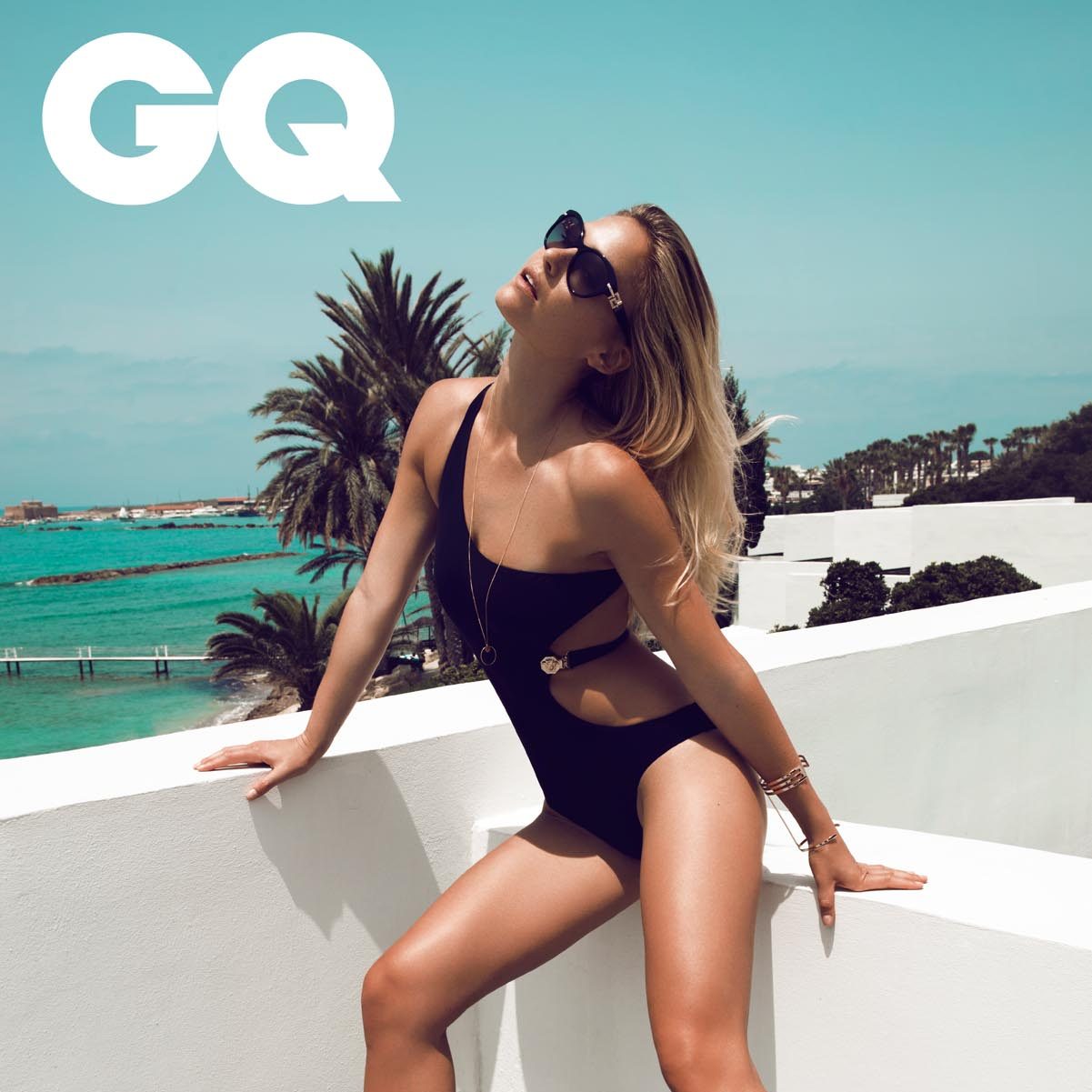 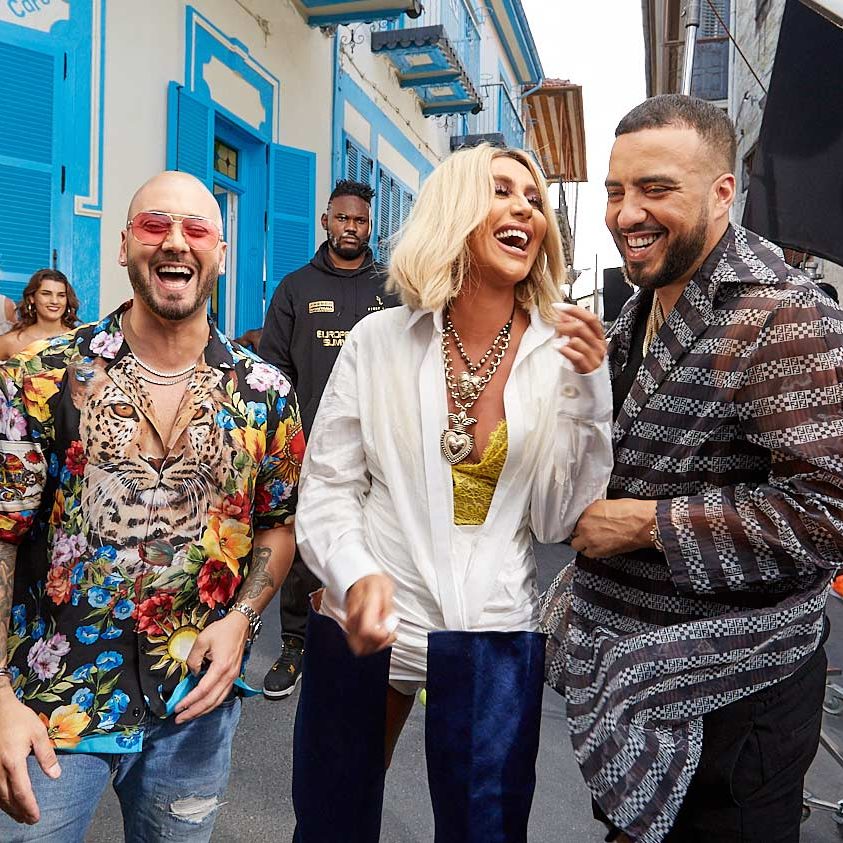 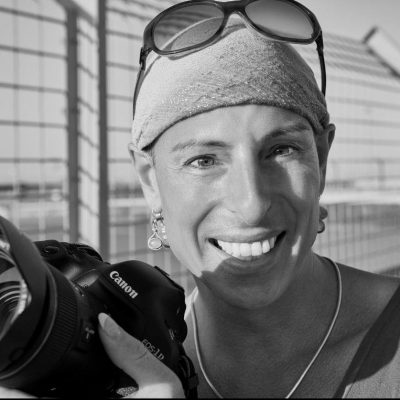 I have produced several projects with the CPS team in Cyprus and they always manage to find solutions to get the right locations and props on the budget. Alex has managed to get amazing deals for us through his publishing partnerships and the equipment is top condition always. 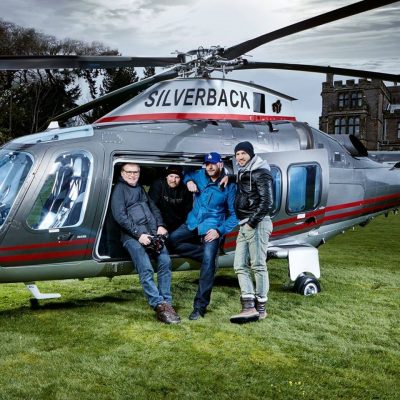 “We had two productions in Cyprus with the CPS team, the guys are great , service smooth and just a good time as well which is important for me.”

We served a variety of clients from production companies, directors and photographers to leading international publishing houses.

We would love to hear what we can do for you. Fill out the form below and we will be in touch. You can also start a chat or call us from the Get A Quote page